10 Largest Mining Companies in The World

Alcoa, founded in 1888, is a global aluminium and metals engineer and manufacturer. Alcoa has seven active bauxite mines globally, operating four of them and producing more bauxite than any other company in the world.

Glencore is a major mining player. As one of the largest global diversified natural resource commodity companies in the world, Glencore produces and trades more than 90 commodities.  Glencore has active operations in Africa, South Africa, Asia, Australia, North America, South America as well as throughout Europe. In amongst its operations, which include Energy and Agriculture, Glencore’s major operation is in Metals and Minerals.

Coal India Limited is an organised state owned coal mining corporate that had a production of around 79 million tonnes of coal. Coal India operates across 82 mining areas. The company has a wide number of coal and energy products.

Founded in March 1962, Rio Tinto is now recognised as one of the leading mining companies throughout the world. Operating through five product groups, including Aluminium, Copper, Diamonds and Minerals, Energy and Iron Ore. Rio Tinto currently operates in close to 32 countries across six countries, including Brazil, France, Chile and Canada but the company has the strongest footprint in Australia and North America. 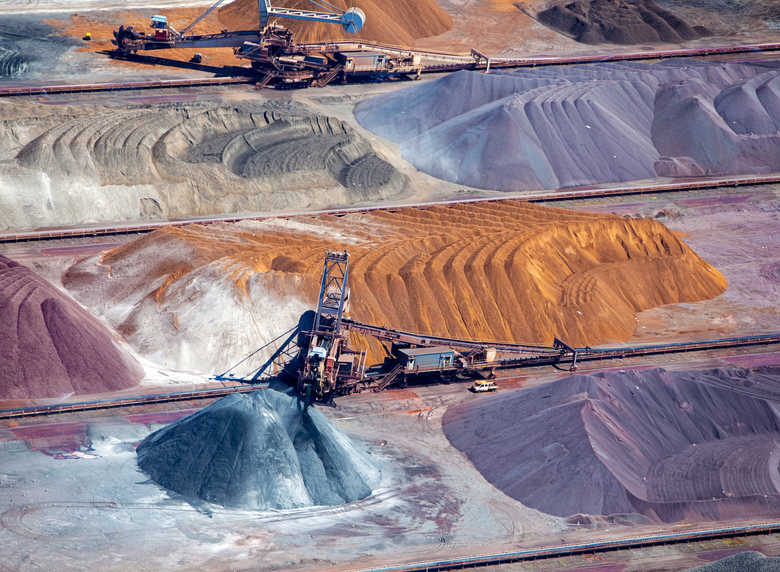 In 2016 alone, Barrick Gold produced 5.52 million ounces of gold. More than 75 percent of its gold production comes straight out of its Americas operations, including Argentina, Canada, Dominican Republic, Peru and the U.S.

Newmont Mining is a global gold producer with significant gold and copper properties in the U.S, Australia, Peru, Indonesia, Ghana, Canada and Mexico. Newmont has well over 90 years of experience since its inception in 1921. The company is also a global frontrunner when it comes to sustainability and ethical operations, striving to maintain world class social and environmental practices.

With interests in aluminium, copper, zinc, lead, silver and iron ore – Vedanta Resources is a global diversified company. Split up into a number of segments, Vedanta’s footprint stretches far and wide through Hindustan Zinc, Bharat Aluminium and Sesa Goa. Vedanta is a proud leader in sustainability, with highlights throughout 2016 including a $3.2 billion investment in community development, a 50 percent non-hazardous waste recycling rate and a global carbon footprint of 42 million mt.