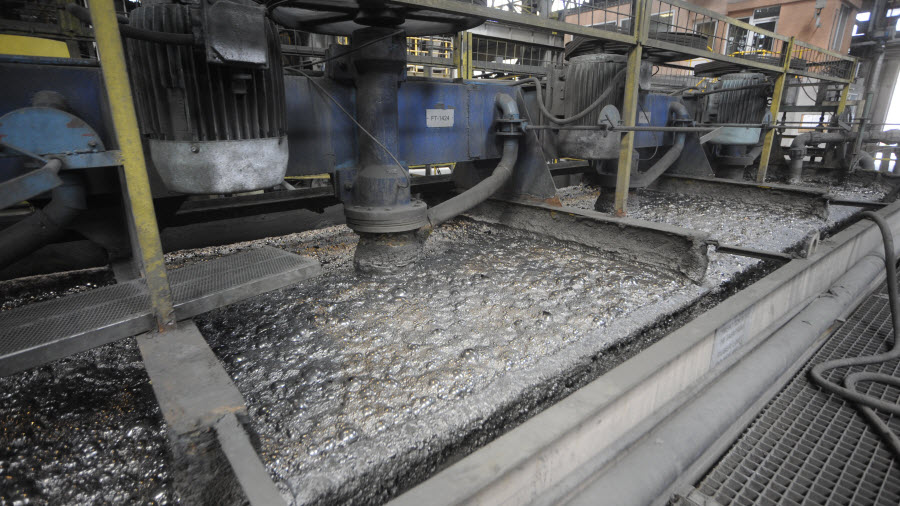 The Quellaveco copper project located in Peru was approved. 60% of this project owned by Anglo American and 40% by Mitsubishi.

The estimated capital cost for this project ranges between $5.0 to $5.3 billion.

The company believes it can expand Quellaveco beyond its current 30-year reserve life as well as to increase throughput above the initial capacity of 127,500 tonnes per day.

The company expects a post tax IRR of greater than 15% with a four-year payback and an EBITDA margin of more than 50%.