In the world volleyball match, with their tenacious fighting spirit and bravery, they won the world championship five times, winning glory for the country and people. Their sprit has given great encouragement to the whole nation. 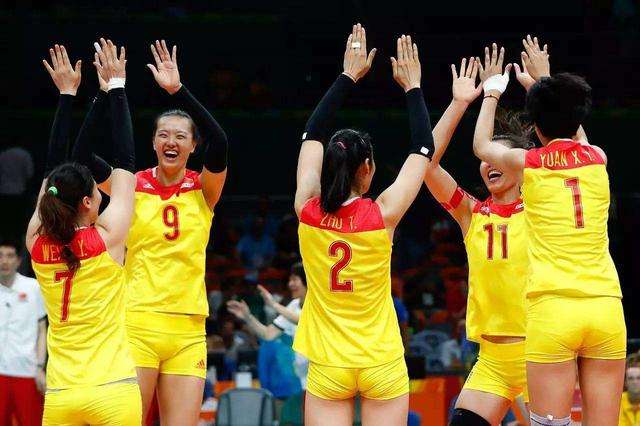